For as long as people have been writing books and other things, there have been groups of people banning those writings.

Even Homer’s The Odyssey was banned back in 35 A.D by the Roman emperor Caligula. Apparently those ideas of freedom were deemed just a bit too dangerous for the times.

And today we still have books being banned around the the world.

Often it’s public schools and public libraries who are dealing with angry parents that end up banning books these days.

And it’s not just the United States or ultra conservative countries that ban books.

Salman Rushdie’s The Satanic Verses was banned in 11 different countries.

The entire Harry Potter books series by JK Rowling has been banned in several countries. Here in the USA, schools in Connecticut, Tennessee, and Georgia have banned it.

Bulgaria and Greece are some of the countries where the Harry Potter books series has been banned. 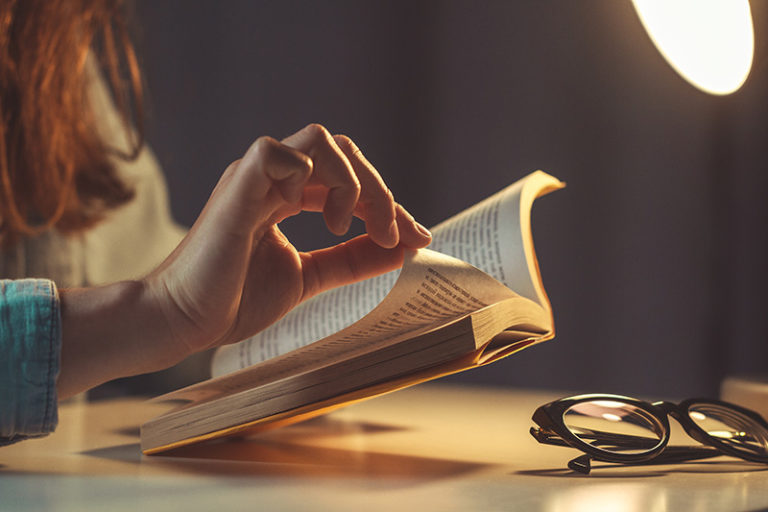