How many books do you read on average per year? Ever wonder how that stacks up with the average person?

Or how many books the average person reads by country?

Do you live in a country where people tend to read a lot of books? Or not that many?

We did the research to find the answers to those questions for you.

Which Countries Read The Most Hours Per Week?

Though it possibly includes things other than books, looking at the data on how many hours the average person spends reading per week is a good place to start.

The most recent data that we have on this is from 2017. So, I’m sure that things changed in 2020 with more people stuck at home.

At that time, India took the top spot for the most hours spend reading per week.

As you can see, people in India clocked in at almost 11 hours spent reading per week, while here in the USA it was just under 6 hours per week.

We also have some data from 2017 specifically on reading books each week.

As of that 2017 data, China takes the #1 spot for reading the most books per week.

The country reported to have read books most regularly in 2017 was China, where a survey among internet users across 17 countries revealed that 36 percent of respondents read a book every day or most days, and 34 percent read at least once a week. Conversely, just 13 percent of South Korean respondents were reading books on a daily basis. Other countries with a low share of those aged 15 years or above reading daily included Belgium, Japan, the Netherlands and Mexico.

There is also some updated data from 2011 for European countries and their reading habits. According to that data, people in Luxembourg read the most out of all of Europe.

What I think is most shocking about this data from Eurostat is the amount of people reading zero books per year. Especially in Turkey.

Which Countries Are The Most Literate?

At that time, Finland was rated the most literate country.

Here’s a quick look at the list of the top 10 most literate countries.

Statista also has some interesting data on readers in the USA by age group. This data is from 2018.

The number of books read over the past year in the United States was overall higher among adults aged 18 to 34 than older generations, and in Canada the share of children reading books for fun halved with the approach of teenage years. Whilst 50 percent of children aged between six and eight years old were reading for pleasure multiple times per week, among 15 to 17-year-olds this figure amounted to just 25 percent. Meanwhile, the opposite was true of going online for fun, which increased sharply with age and replaced the activity of reading.

The statistic shows the number of books read in the last twelve months by consumers in the United States as of December 2018, sorted by age. According to the most recent data, 12 percent of respondents aged 18 to 24 did not read any books in 2018, and 19 percent had read six to ten books during that year. 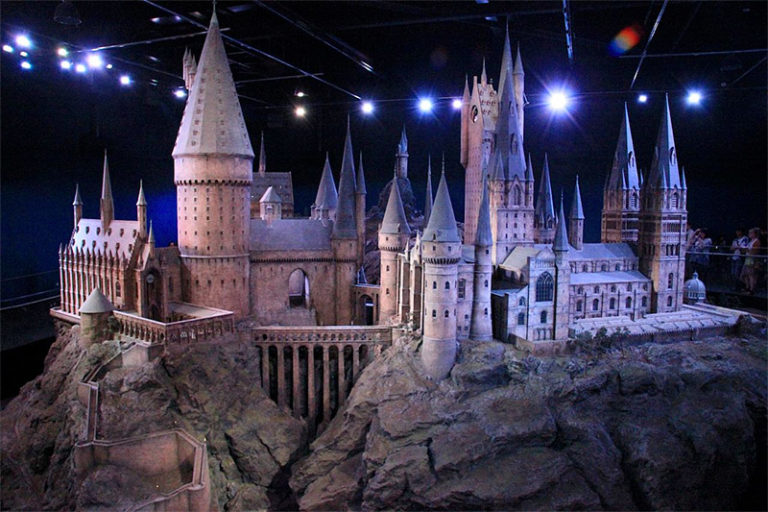