There are so many words now in English as a language that pose a challenge to the writers.

Words with similar spelling, the same meaning, and same pronunciation tend to be challenging and quite confusing.

Set up and setup are among the words which are challenging to the writers.

The two words have varying functions and meanings, although a single space in between separates one.

Interchanging these two words in a sentence will break the grammatical rule, hence failing to develop the desired meaning in a statement.

You don’t have to worry much because we are here to make sure you get the difference between the two words.

The functions and how these two words can be used will be covered in this article, with examples from the actual situation being highlighted.

Set Up is the act of placing something in a particular position.

The word set up is a phrasal word for the set.

Setup is a noun that defines a way in which something or an organization is planned or arranged.

-It also means to put someone in a situation to appear as if guilty of something.

So these two should not challenge you, because when it is written as two words, you will be referring to a verb, but when written as one word, you will refer to a noun or adjective.

In British English, the noun will have a hyphen between set and up (set-up).

The most precise way of getting the line that separates the two is by looking at their differences in a practical situation.

Once you learn, the difference will ensure you don’t make errors even when writing in British or American English.

Rules of Using Setup and Set up

Synonyms of set up

They include putting up, constructing, building, erecting, placing, raising, elevating, starting, establishing, initiating, instituting, getting going, creating, finding, setting the foundation, inaugurating, and bringing into being.

How to use Setup?

Setup, which means the way things are arranged, can be used in several ways in a sentence.

Setup as trapping someone may be used in a sentence as follows:

The above examples will still have the same meaning if you add a hyphen between ‘set’ and ‘up’, as in United Kingdom English.

How to use set up?

The word set up is a phrasal verb and is composed of two words.

You cannot join the two words if you need to use them as a phrasal verb.

The origin of the word set up is from the term set, which translates to place.

It means to put something in a specific position. For example;

It would be a grammatical mistake to put a hyphen between set and up when referring to the phrasal verb set up.

Instead, ensure that your verb is written as two words always, while your noun, just as it is too many nouns, should be one word.

Once you have understood the difference between these two words, it should never be an issue in their application.

The best way is first to try to understand the information you want to give out.

Understanding the preliminary information to be sent out will ensure you don’t keep repeating similar errors.

Another straightforward way to know whether these two words have been used correctly is to understand how nouns and verbs are written in a sentence.

For example, in the noun, you expect to see an article before the noun.

So, for instance, in the setup, you will have:

You will note that if it has been used as a verb, then you will see another verb near the word set.

Should I Setup or Set up?

Now, it must be clear to you that setup is a noun referring to arranging something, while set up is a phrasal verb defining the act of putting something in a specific order.

The use of these words is based on your intention and interpretation.

If you still encounter challenges or confusion in using these two words, you can use a grammar checker to assist you.

Currently, there are so many software platforms that have been created to help in grammar checking before submitting your writing.

The grammar checker will catch the errors in your writing and offer you options to make suitable corrections.

Correcting grammar mistakes is one of the ways of becoming a better writer, either in British English or in the American English version. Fortunately, things are turning out to be easy and simple every day. 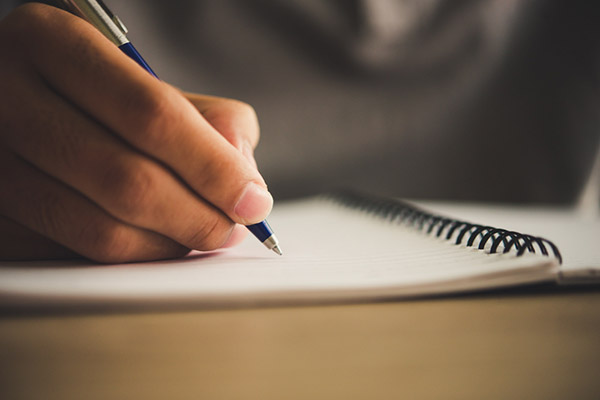 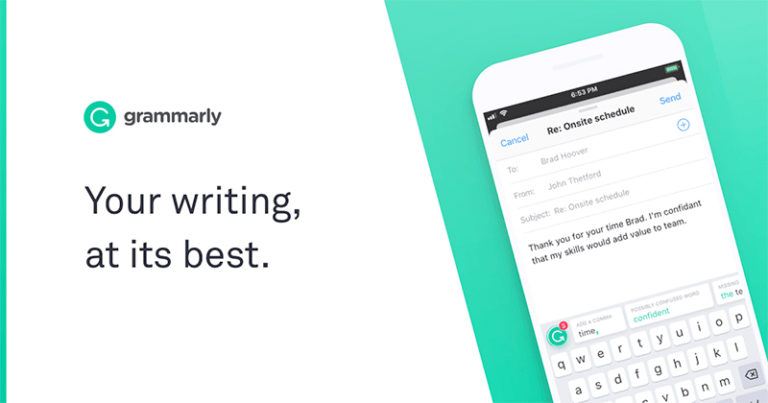 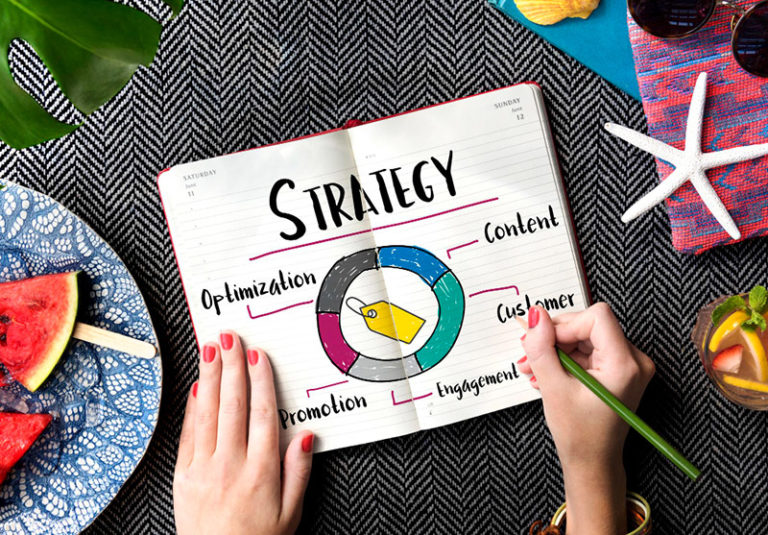